Ovarian hyperstimulation syndrome may occur because of drugs that the woman takes in order to induce ovulation.

Women experience nausea, flatulence, tachycardia etc. In rare cases, when the symptoms are more severe, patients need to be treated. 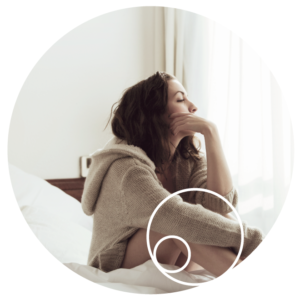 Ovarian hyperstimulation syndrome occurs more frequently in women undergoing artificial insemination and whose estradiol levels are high. It is most likely to occur when a large number of immature eggs have developed.

One in three women has mild symptoms during artificial ovarian stimulation with drugs. Severe symptoms such as vomiting and shortness of breath are rare.

A woman with mild or moderate ovarian hyperstimulation syndrome should reduce her activities and take care of fluid intake. The severe form of the syndrome is treated in the hospital. The most dangerous complication is dehydration and pressure from the fluid accumulated in the abdomen. These factors also increase the risk of thrombosis. An extreme complication is the ovarian torsion which occurs when an ovary becomes twisted around its supporting tissues.

In the majority of cases, symptoms usually resolve within a few days of diagnosis of the syndrome, and the woman returns to her daily routine. 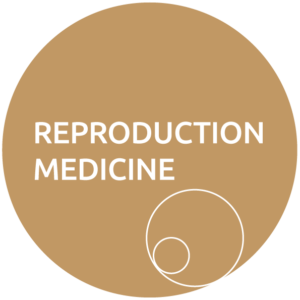 We're not around right now. But you can send us an email and we'll get back to you, asap.

This website uses cookies to improve your experience while you navigate through the website. Out of these, the cookies that are categorized as necessary are stored on your browser as they are essential for the working of basic functionalities of the website. We also use third-party cookies that help us analyze and understand how you use this website. These cookies will be stored in your browser only with your consent. You also have the option to opt-out of these cookies. But opting out of some of these cookies may affect your browsing experience.
Necessary Always Enabled
Necessary cookies are absolutely essential for the website to function properly. This category only includes cookies that ensures basic functionalities and security features of the website. These cookies do not store any personal information.
Non-necessary
Any cookies that may not be particularly necessary for the website to function and is used specifically to collect user personal data via analytics, ads, other embedded contents are termed as non-necessary cookies. It is mandatory to procure user consent prior to running these cookies on your website.
SAVE & ACCEPT